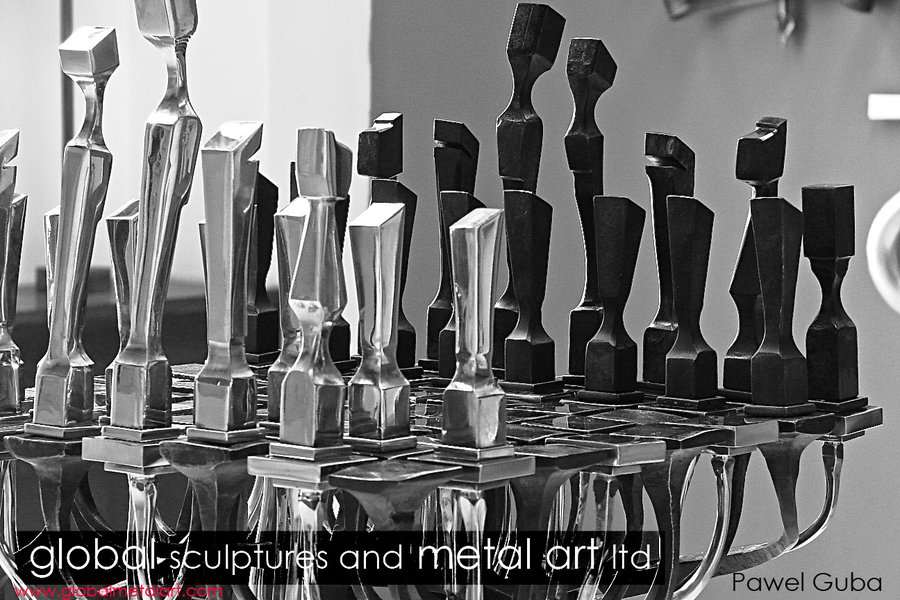 All Rights for the images reserved to mamnaimie's photostream from flickr, if you keep them,please keep the credit. 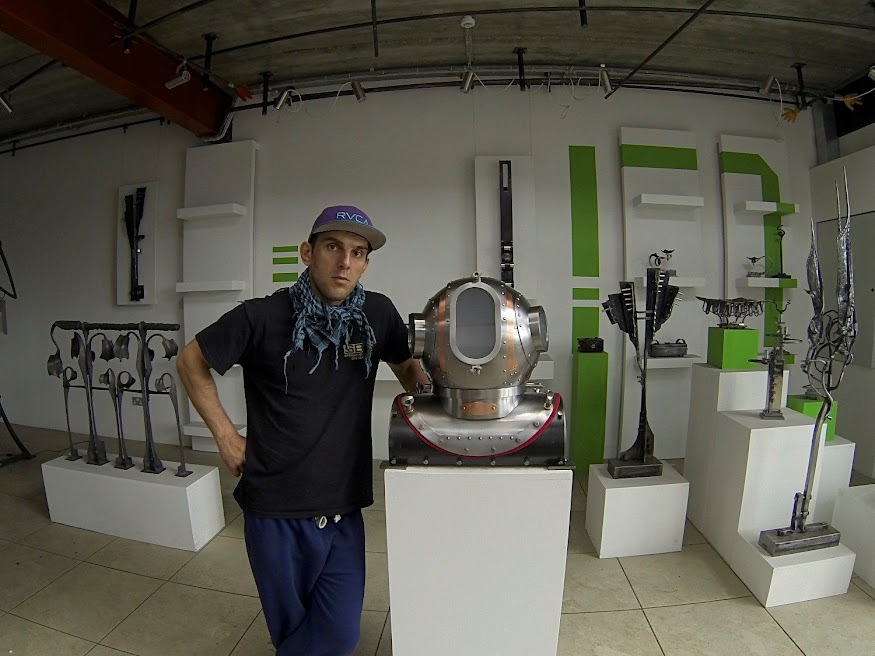 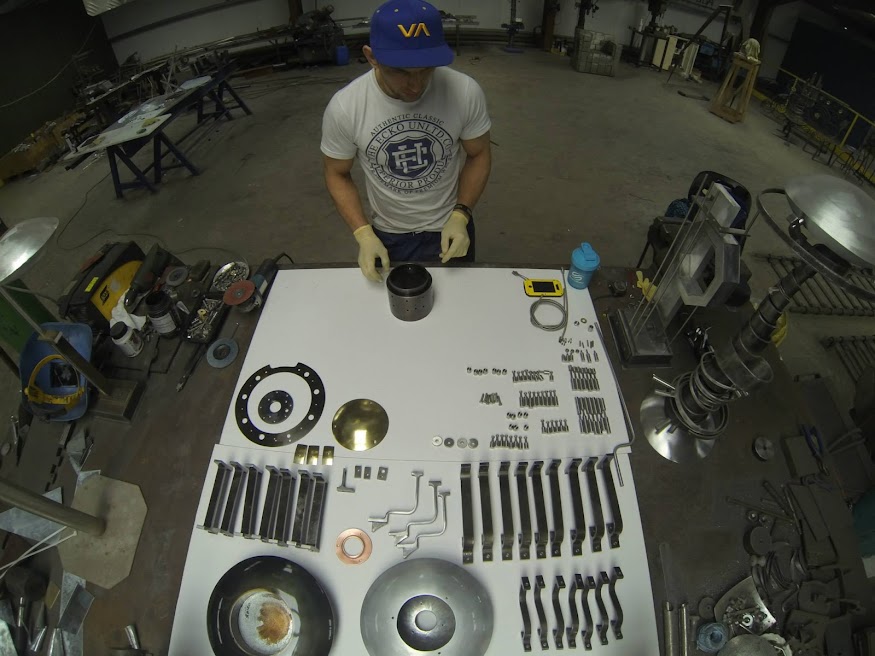 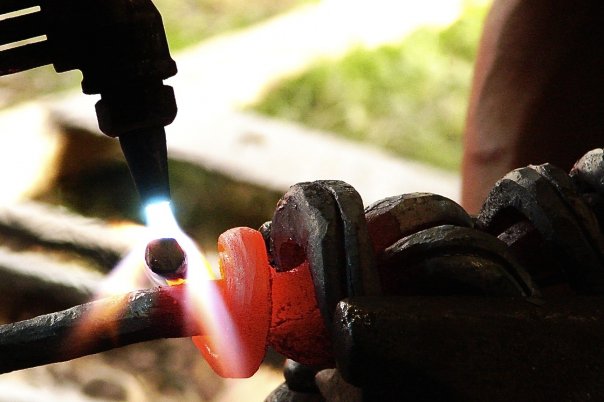 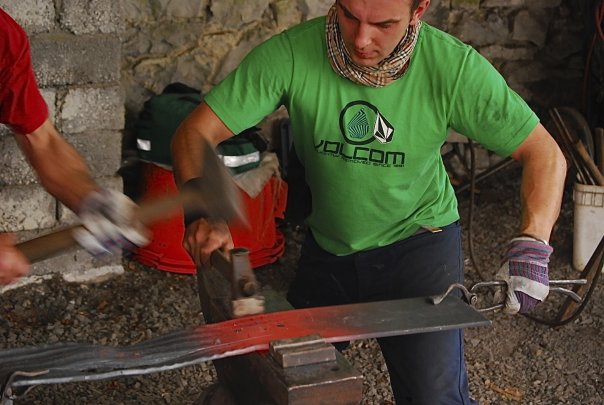 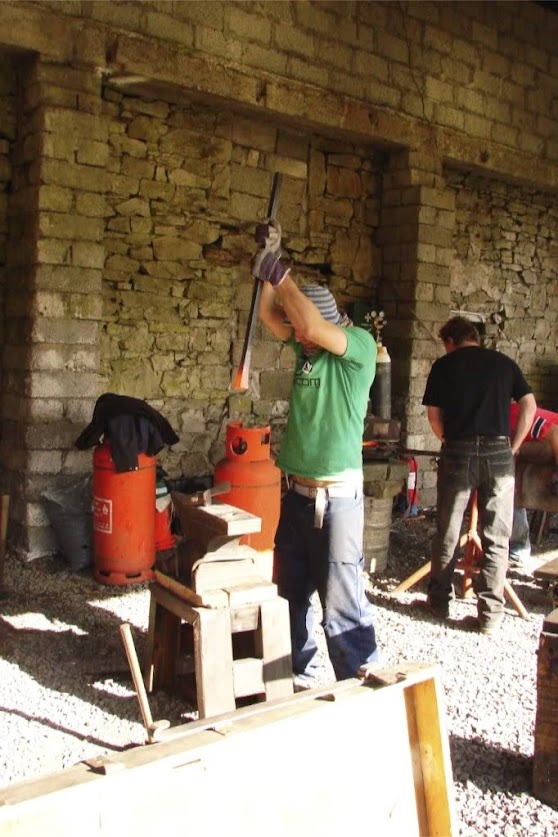 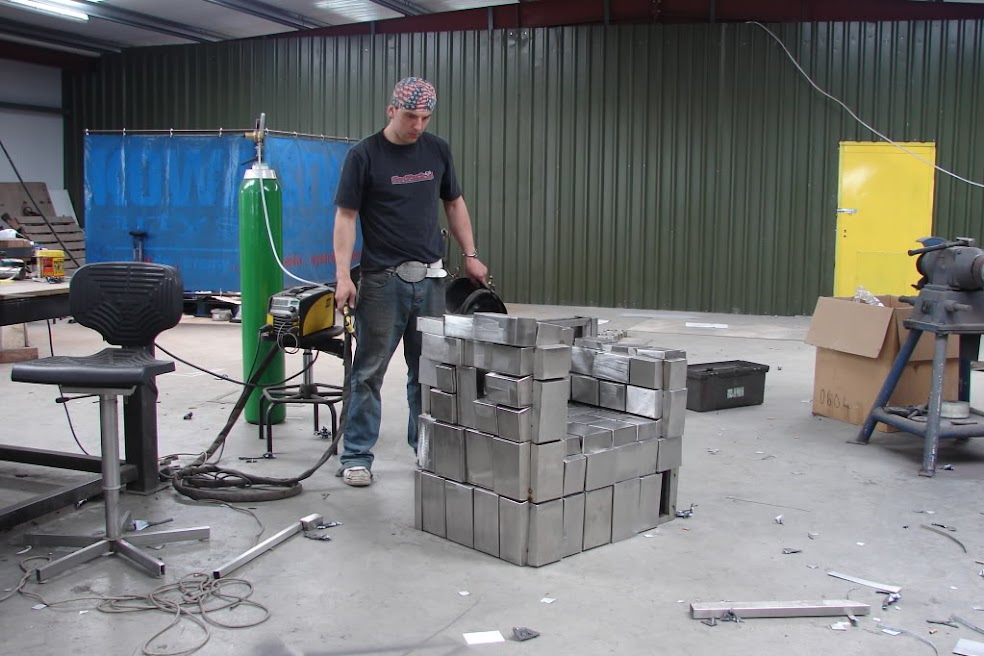 Pawel Guba's craft comes out from family tradition. His father, the former Director of the Polish Monument Conservation (PPKZ), is a distinguished precursor in post-war art of artistic metal blacksmithing and is still in practice as a traditional metal artist in Poland. Pawel started playing around in his father's forge at an early age, years of practice as apprentice of one of the most distinguished traditional metal artist in Europe.
Pawel's backbone skills were polished throughout the years of his work in his father's workshop.
Having come from such background, Pawel developed master skills in traditional metal art. What is so special about his works is that he combined traditional skills with modern technologies and prolific concepts creating his own unique style
His skills and ideas developed further during the spans of internship in studios of renowned Moritz Bormann and Peter Schmitz.
The most noticeable aspect of his style is the focus on form and function. Pawel is fascinated with simple, pure forms. His art works and installations are almost interacting with viewers, inspiring the public to find original unintended applications.
Pawel works are unique, do not follow popular trends and styles, they are trend transcending. For Pawel the only limitation is his own imagination.
Pawel's in-depth knowledge of metal work techniques as well as excellently equipped workshop allows him to make his wildest ideas come true. He combines and experiments with different techniques, using his blacksmithing skills while producing jewelry and goldsmith techniques when working on sculptures.
Function, form, fusion of styles and materials, eclectic and original style, startling applications and the subtle elements of huge installations, attention to details, a perfection of form and structure. That is the work and art of Pawel Guba.
Currently, Pawel lives and works in Ireland where he set up his new workshop Global Sculptures and Metal Art and an adjacent gallery room.